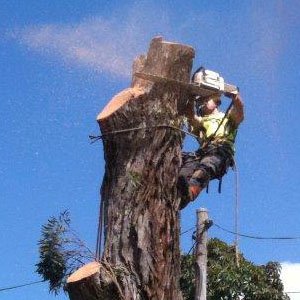 We provide a variety of tree removal services in the Westleigh area. Whether it's removing a single tree, stump grinding or land clearing, we use the most efficient methods, the highest quality equipment and qualified, experienced operators to ensure your job is carried out quickly and safely with minimum impact to your property. 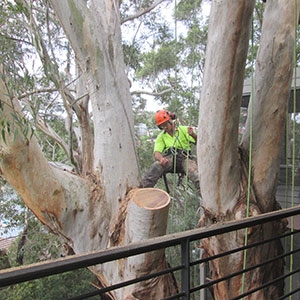 Tidy Tree work also provides a wide range of tree maintenance services, including pruning, crown thinning and lifting and dead wood removal. Regular maintenance of your trees by our qualified and experienced arborists will enhance their appearance, improve safety and help to identify and address potential problems before they arise.

We plan our work

Before each job, we conduct a careful assessment to examine the most cost efficient methods possible when it comes to each individual tree removal jobsite. We consider different options and methods to create a suitable work plan, ensuring that you only pay for the job that needs doing and nothing else.

We work to our plan

We always dismantle trees in a controlled manner to ensure there is minimal impact on our clients' property. We are very proud to provide skilled operators utilizing high quality equipment and the latest tree removal and maintenance methods, both of which ensure an efficient and cost effective service for our customers.

We even clean up

After every job we conduct a detailed clean-up of the clients' property. This includes the raking up of loose sticks, leaves and saw dust, as well as checking neighbouring yards for stray branches and blowing roof gutters where accessible. We consider this an essential element of any tree removal service.

Westleigh is a suburb of Sydney located 27 kilometres north-west of the Sydney CBD. It is in the local government area of Hornsby Shire. Westleigh is bordered by Dural, Cherrybrook, Pennant Hills, Thornleigh and Hornsby. The first inhabitants of the district were the Dharug people.

As with all the Hornsby suburbs, Westleigh was originally timbered. Much of the bushland appeal still remains, as clearing for houses has been carried out carefully to preserve native vegetation. The bush setting is also evoked with streets named after native trees, such as Stringy Bark Close and Spotted Gum Road.

Settlers moved into the area around 1830, about the same time as in neighbouring Thornleigh. Thorn and Horne were given grants of land in the district for their efforts in capturing a band of bushrangers. Patrick Duffy was granted 100 acres (40 hectares) to the north of Thorn’s grant in 1830. When access to his land was cut off by another landholder, James Milson, the Colonial Secretary’s Office ordered that the track be kept open, and this later became known as Duffy Avenue. In the 1860s, with the subdivision of these early grants, new settlers arrived. Much of the area was orchards and bushland until the 1960s, when it was opened for residential development. 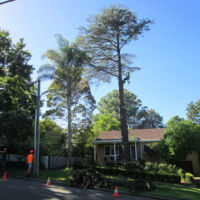 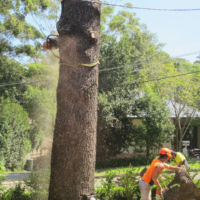 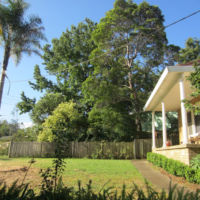 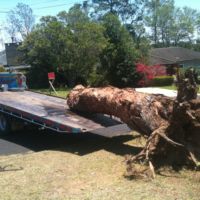 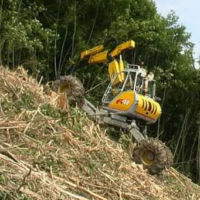 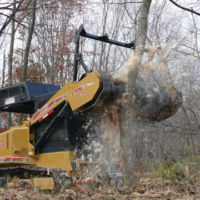 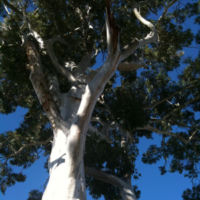 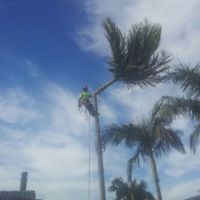 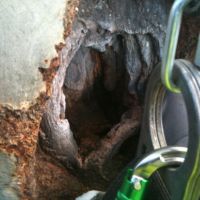